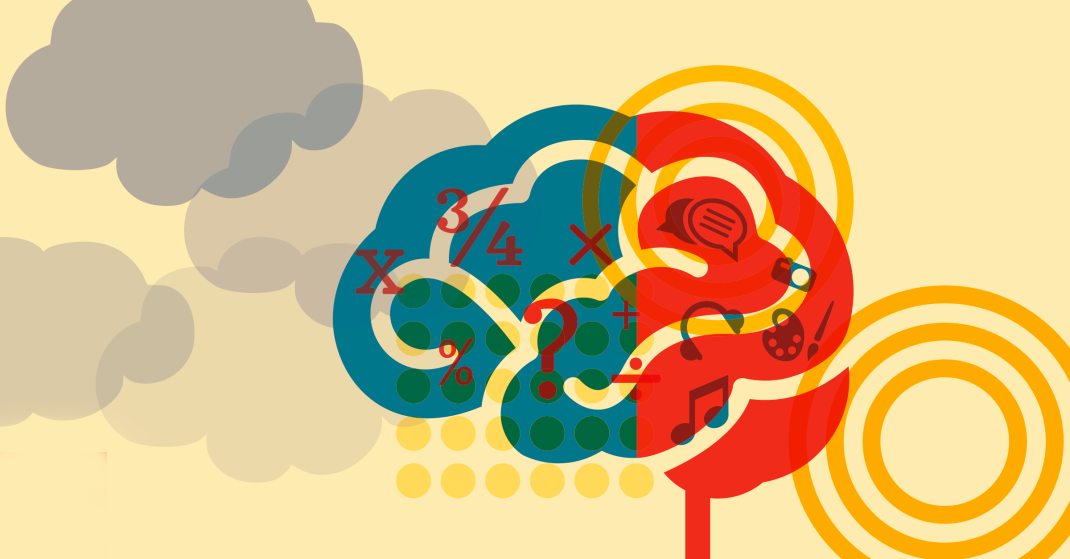 Among symptoms, cognitive impairment is increasingly being recognized as a common and disabling symptom of MS that contributes to poor quality of life in affected patients.

Up to 70% of MS patients experience cognitive dysfunction during the course of their disease.

The areas which have commonly shown more deficits are: 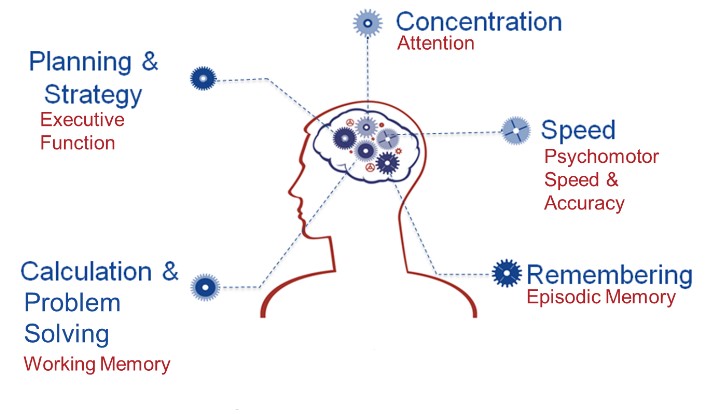 The most frequently reported cognitive challenges by people with MS seem to be limited primarily to recall of recent events. Several studies suggest that most people with MS are able to learn and store information adequately but may then have difficulty recalling it quickly and effectively when they need it.

Memory, attention and all of the other cognitive skills require the ability to process information quickly. Based on a study people with MS performed as well as control volunteers on a specialized memory task, but they did so at a significantly slower speed. Memory problems may therefore be related to difficulty keeping up with the flow of information.

All of these functions are involved in a person’s ability to analyze a situation, identify the main points, plan a course of action and carry it out. Some people with MS report that their judgment has also been affected.

These functions include the ability to recognize objects accurately and to draw or assemble things. Visual-spatial abilities are involved in many everyday tasks such as driving, finding one’s way around or packing a suitcase.

Fluency problems are different from the MS speech problems that slow speech down or change voice quality. A fluency problem often manifests itself as the “tip-of-the-tongue” phenomenon: a person wants to say a word, it’s on the tip of the tongue, but she or he just can’t think of it.