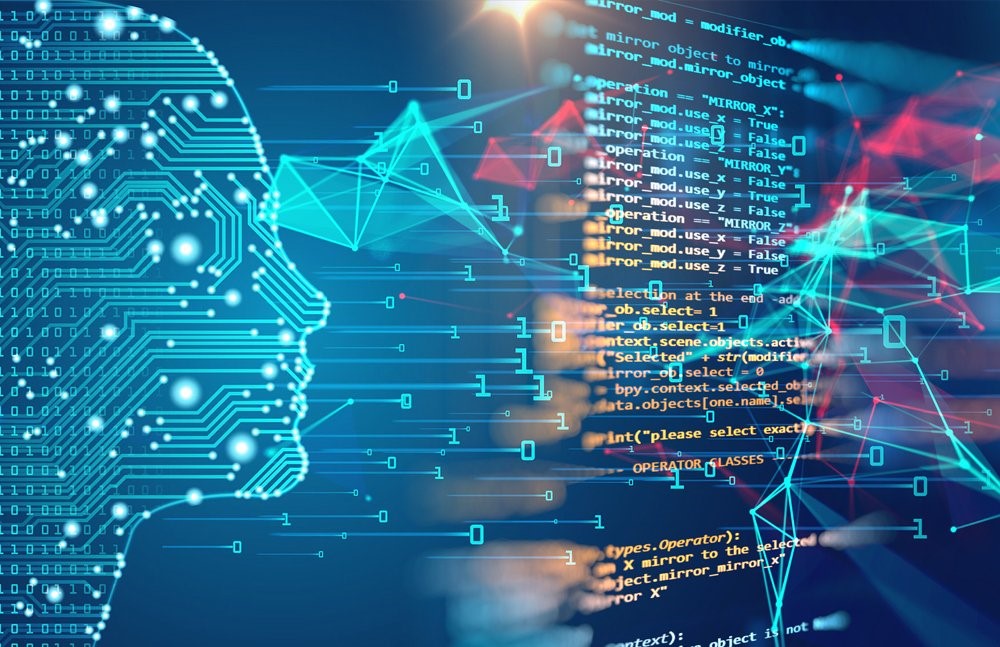 During the last year, we designed a visual version of our cognitive task and succeeded in testing the task in an experimental environment. Some cases of fMRI data recording was also performed during this visual task execution by the subjects. While we have added visual tasks to the user interface of our application, we also have a specific test program by more subjects to develop our findings related to visual tasks.

It is also possible to design cognitive load-dependent tasks in such a way that it makes more intra-group comparisons for further categorize patients suffering from cognitive dysfunction at different levels and analyze the effect of various treatments for cognitive impairment on patients.

Since the use of deep learning algorithms for the automated detection of cognitive impairments in the early stages of MS is very limited, we plan to examine deep learning approaches, a tool recently used in medical image analysis for machine learning, which could lead to further improvements in our software.

Our product was a MATLAB based Software at the first step. The old version was modular , and as the first step we modified and unified all modules. The second version was also MATLAB based but it was a 2-part code. 1st step: Data Pre-Processing , and 2nd step: Data Processing. Despite the relative simplicity of programming in MATLAB, however, the performance of parallel architecture implementation and simultaneous data processing is lower. Therefore, besides data processing, Python is widely accepted as the better alternative to MATLAB for programming needs. according to this explanation we started to develop our code in Python and the result was very satisfactory. But when you are the provider of an application software, updating and optimizing it in order to increase the processing speed and reduce the use of resources is a constant and continual goal.

We designed a simple, human-centered and user-friendly interface. We have evaluated the MVP version of our product with a statistical population of 20 people and we are currently designing and developing our UI based on the results of usability tests in order to increase usability and accessibility.